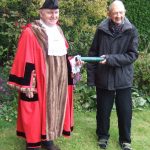 The Peckham Society received the Honorary Liberty of the Old Metropolitan Borough of Camberwell from the Mayor of Southwark, Cllr Barrie Hargrove, on Wednesday 21 April. The award was actually made in 2020 but the presentation had to be postponed for obvious reasons. It took place in a socially-distanced fashion in the Chairman’s front garden:
Read More 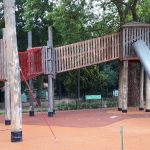 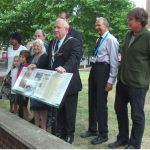 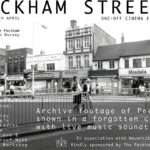 Maverick Projects and The Peckham Society present an evening of archive films, photos and live music celebrating the streets of Peckham and Southwark over the decades. From newly-discovered early 1900s slapstick comedies made at the Gaumont film studios on Champion Hill, to Peckham street parades in 1913, bomb damage of the Second World War, streets
Read More